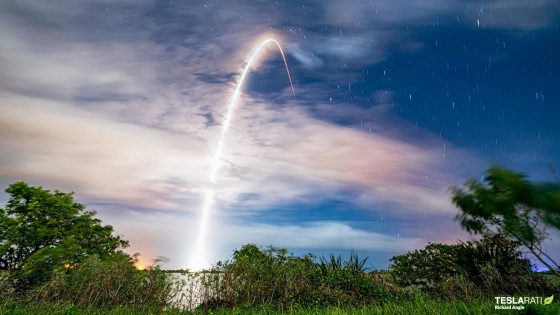 This entry was posted in Uncategorized. Bookmark the permalink.

5 Responses to SpaceX is moving on again